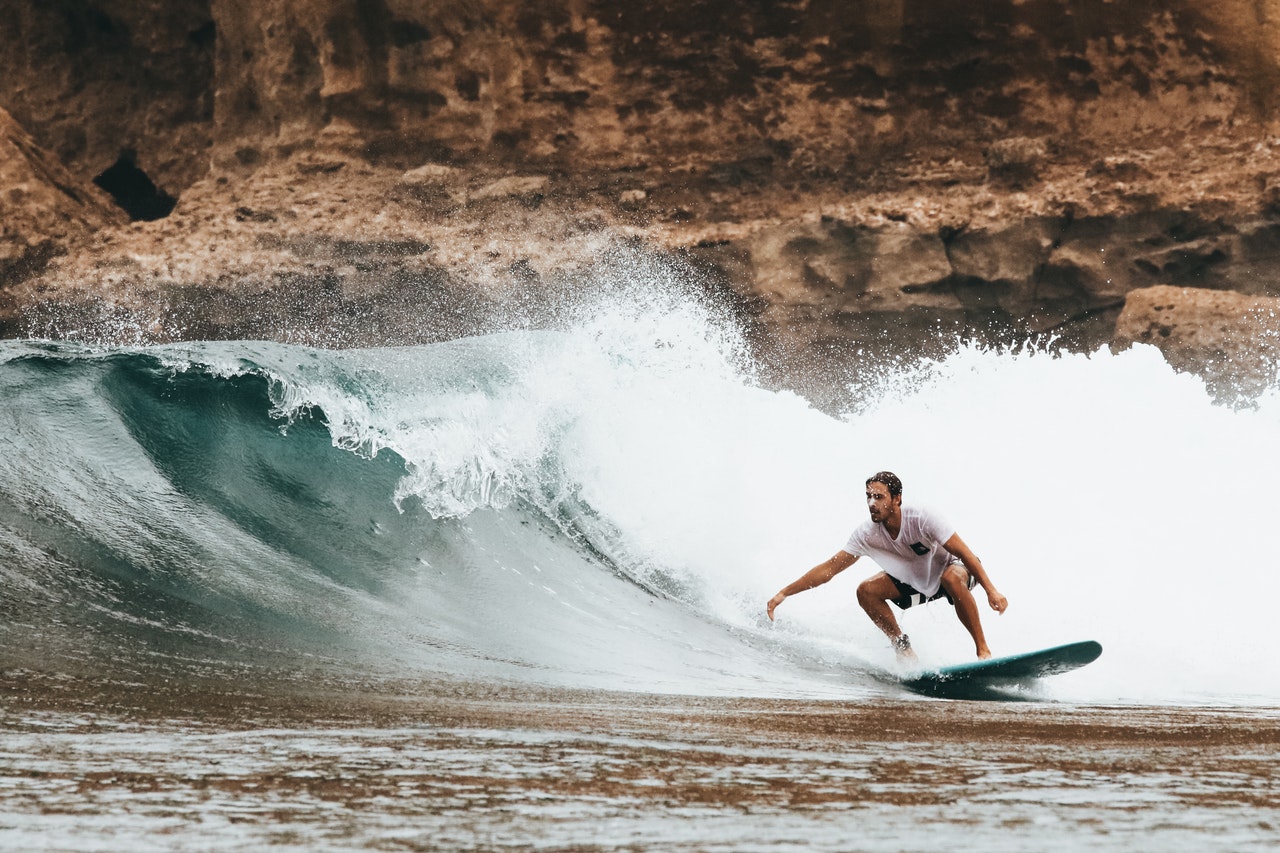 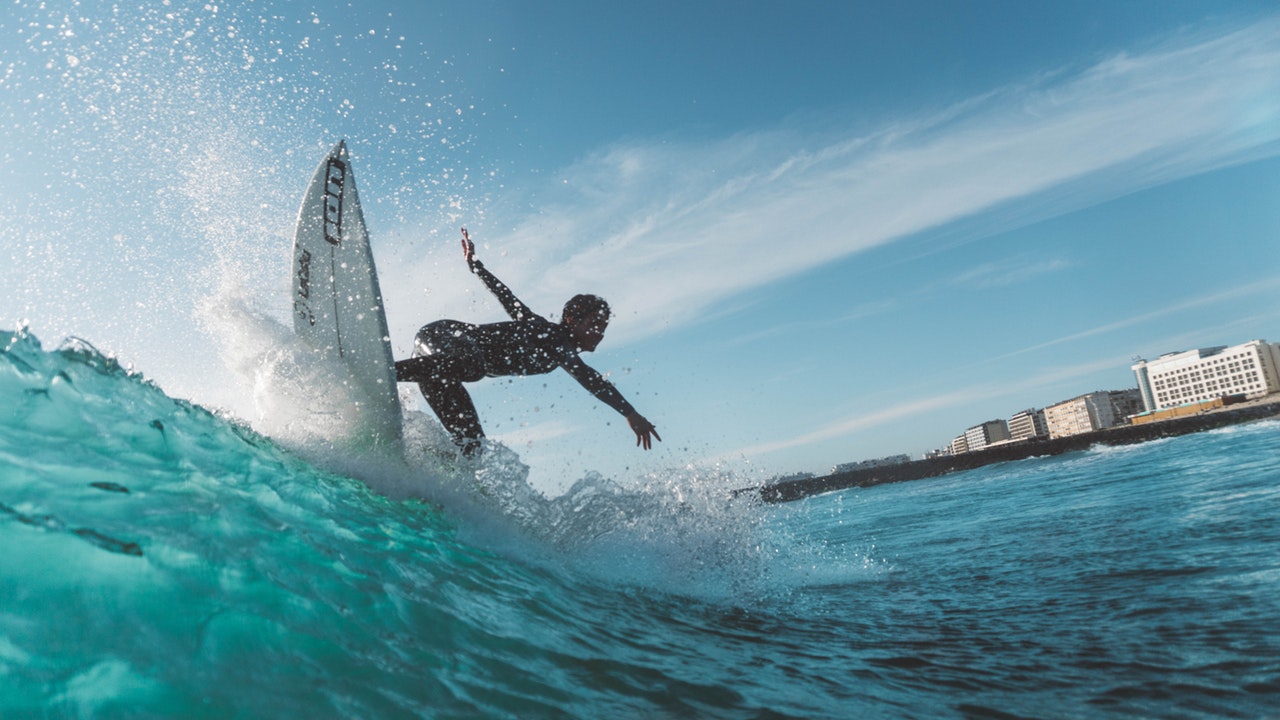 Most rivalries tend to emerge between two sportsmen with completely different personalities, and this kind of scenario is common in surfing sport. In the 1980s and 90s, the most famous rivalry in surfing was between Mark Occhilupo and Tom Curren. The two were completely different characters who entertained the world with their surfing prowess, with each one of them trying to outdo the other. While Mark was a powerful surfer with childlike flamboyance and exuberance, Curren, on the other hand, was a Californian smooth natural footer whose aloof and mellow actions did very little to hide his fierce rivalry in surfing.

The rivalry between Mark and Tom was at its highest in 1986, during the Rip Curl Pro semifinal. This competition was dubbed th 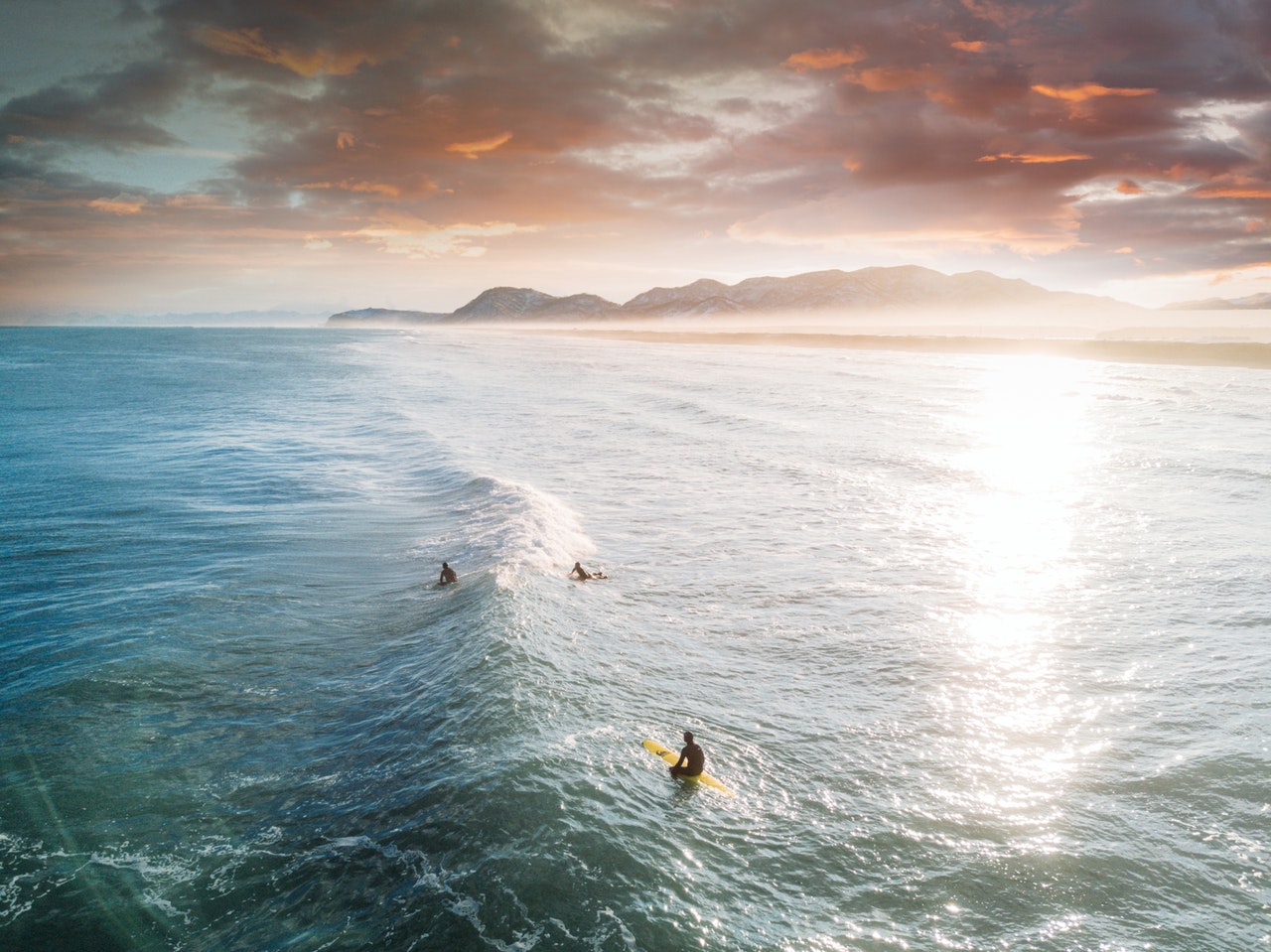 e best heat in the history of professional surfing as the two surfers pushed themselves to their limits, just to ensure they produced remarkable results to entertain the fans. As many surfing fans have claimed, there have been many fierce contests in the history of the sport, but none of them was as spectacular as this. Curren won the contest, but that was after his opponent had pushed him to the very end. In fact, Mark managed to effectively give Curren a run for his money. Nevertheless, the two surfers would push the sport in a whole new trajectory, with each having his own fan base. If you ask the fans of Mark, they will tell you that Curren was lucky to win the the 1986 tie. When Mark was, some day, interviewed about his rivalry with Curren, he said that the latter was neither his friend nor enemy.