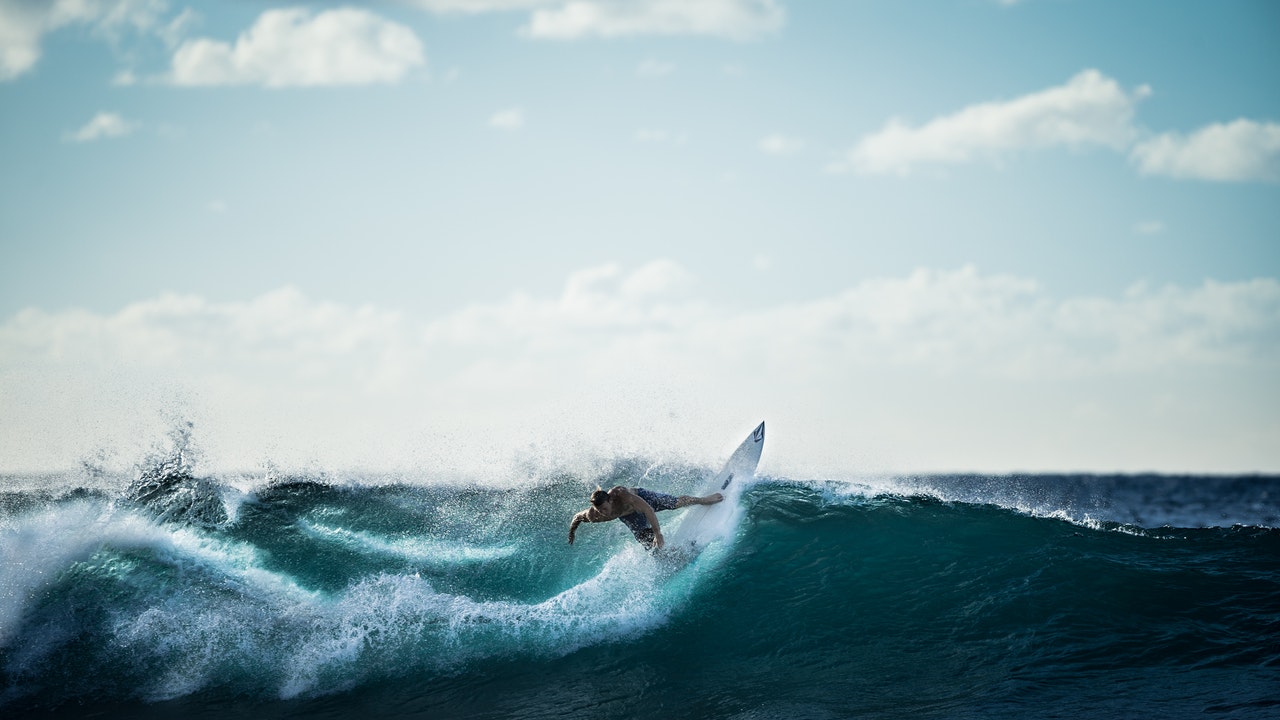 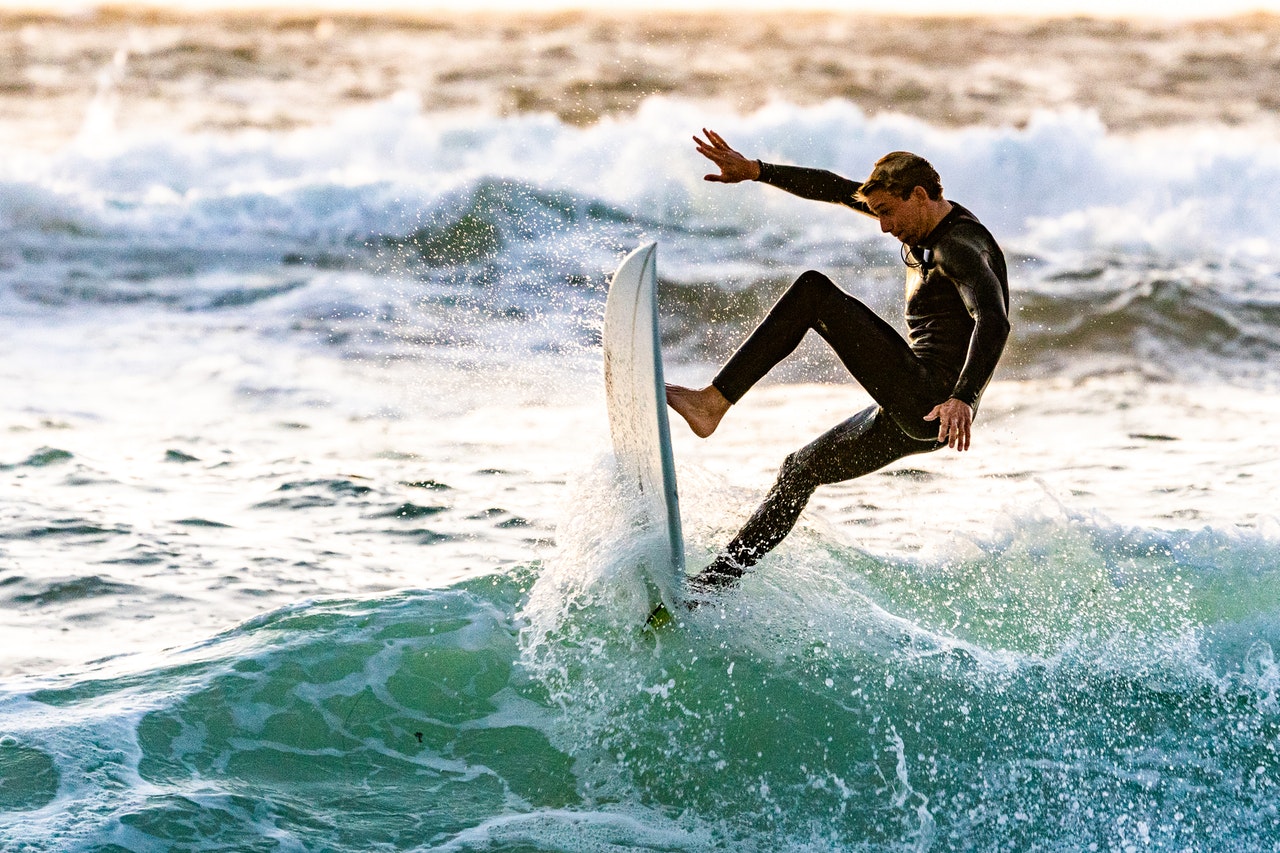 Rivalry is never a new thing in surfing. It is often seen among competitors when they are battling for the world title or surfing the world’s biggest wave. It is not lost on them that the path to success is not easy; they either have to out-smart the person who is trying stops them from clinching titles or their career goes down the precipice. Let’s look at Mark Richards and Cheyne Horan.

Born in 1957, in New South Wales, Australia, Richards was the first professional surfer to win multiple world titles in succession. This Australian surfer dominated the sport and won four times, from 1979-1982. Richards’ parents loved the beach, so he grew up spending most of his time at the beach, learning how to surf. He started riding his scaled-down surf board when he was only six years old. In the the 1970s, he was recognized in Australia as the best upcoming young surfer. In 1972, in San Diego, he joined the Australian team and participated in the world amateur championship. He did not perform so well but his surfing skills and tricks were impressive 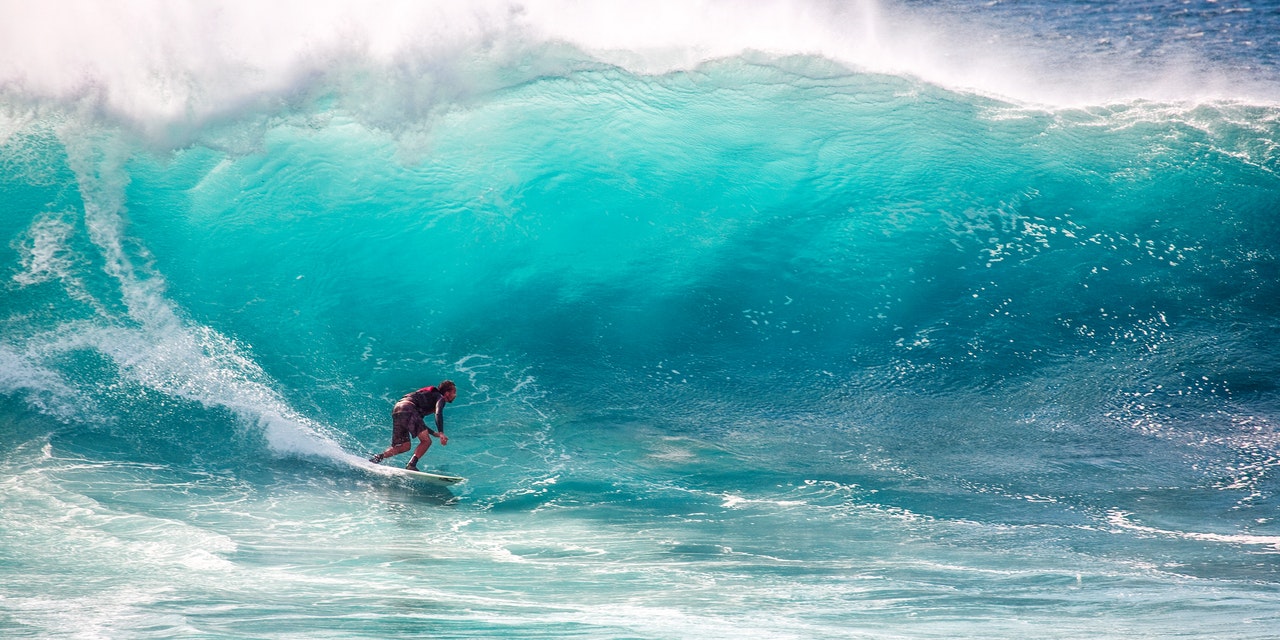 . Since then, he was seen as a threat to other experienced surfing stars.

Cheyne was born in Sydney, Australia. At age 10, he started his surfing journey on a Coolite at Bondi Beach. In 1974, he emerged victorious at the New South Wales Juniors competition. This was followed by the his 1976 triumph where he became the schoolboys champion. From there, his star continued to shine, and he would go on to become one of the best surfers ever to be born.

As already mentioned, Richards, won world titles from 1979-1982. This four-time world title winner had exceptional skills that enabled him to take home victories. Whenever he won, Horan took the runner-up trophy on several occasions, which sparked the rivalry. The extent of their rivalry was so strong that Horan would claim being cheated out of victory on several occasions. He lost each year the world title to Richards by tiny points, something that perhaps worsened the rivalry between the two. Richards retired after winning his fourth world title, but his rival never recovered from the four losses, as if to suggest that he was unlucky to live during Richards’ era.