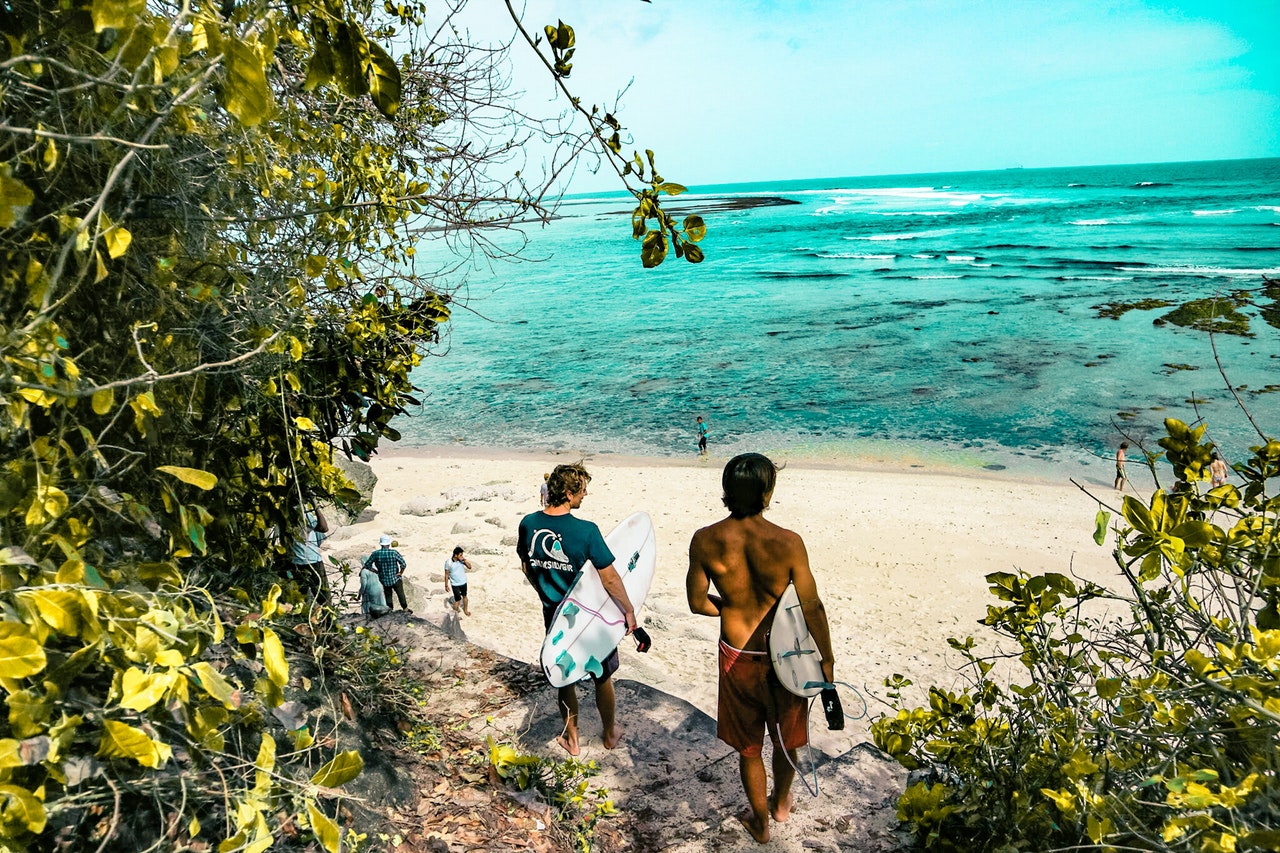 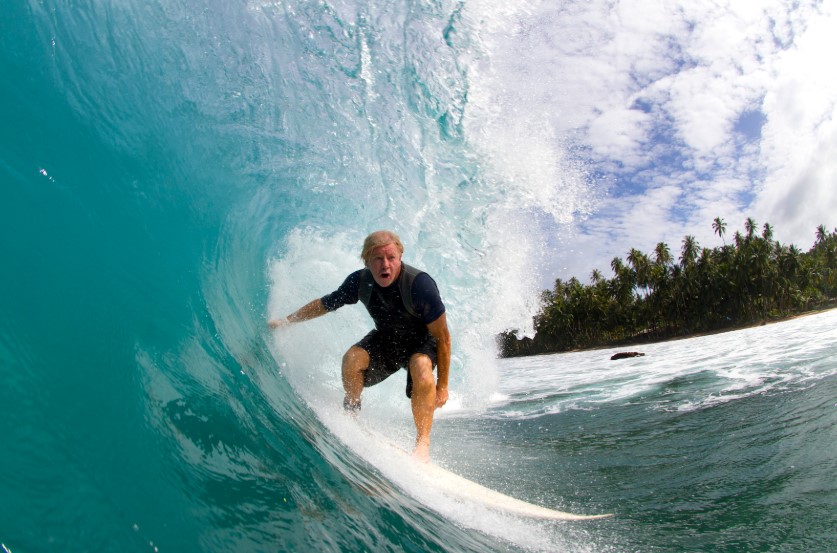 Michael-Rabbit was one of the biggest rivalry of the modern-day surfing, drawing excitement and fun from the fans of surfing from all over the world. For five good years, Michael dominated the world of professional surfing as if it were his own. That was from 1972 to 1975. In fact, no single surfer came close to this enigmatic Australian surfer. He possessed blinding talent with which he matched indomitable aura. Under his wings, Michael took a young Bartholomew, an upcoming prospect. The latter was quick to learn, and he always admired to reach the levels of his teacher and role model, who would later become 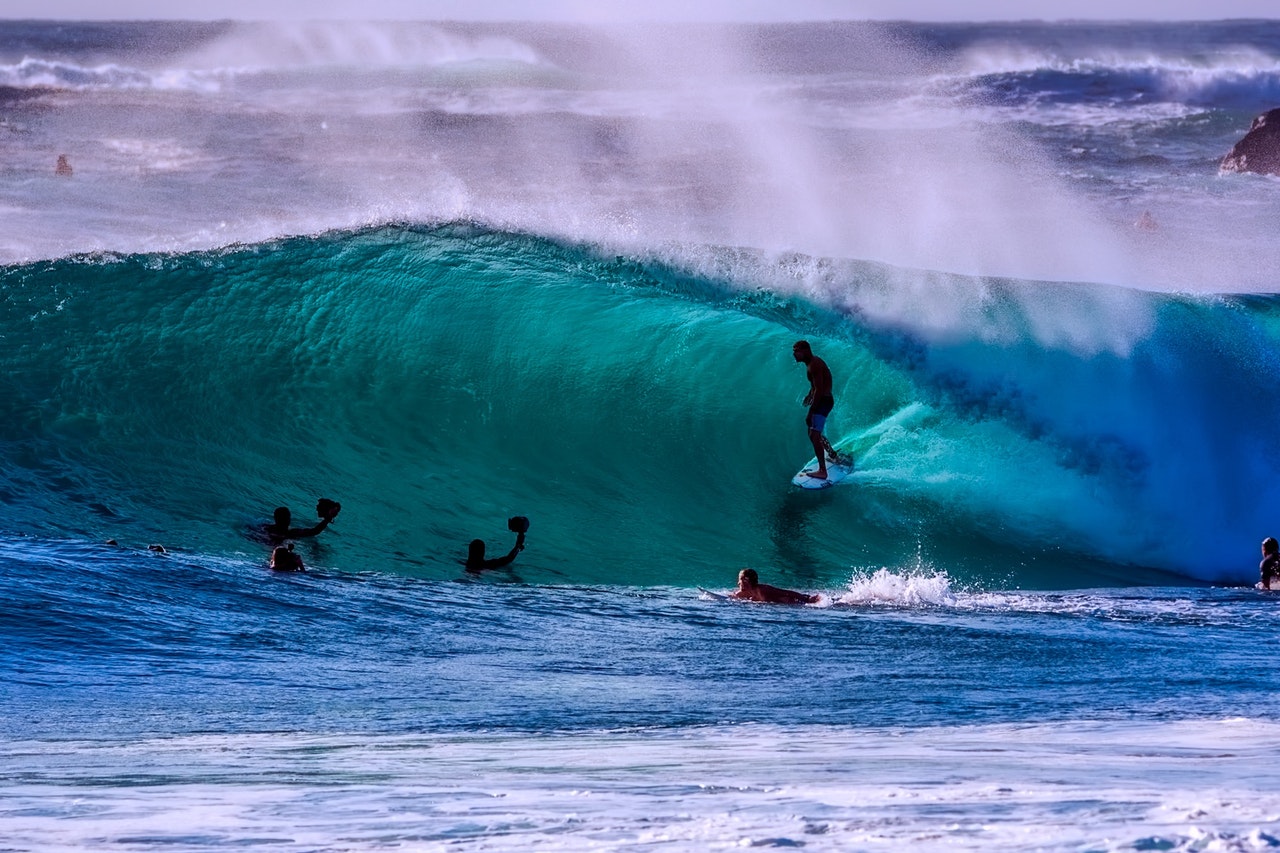 The rivalry between Rabbit Bartholomew and his teacher was the stuff of legend, and it culminated in the Stubbies competition of 1977, in what was an all-Australian semifinal, which took place in Burleigh Heads. The event was exciting and breath-taking, and it saw Michael proceed to the final. Although Peterson would win the competition, it was the last win of his career. While he retired from the completion, his student would go on to win the world title the following year.