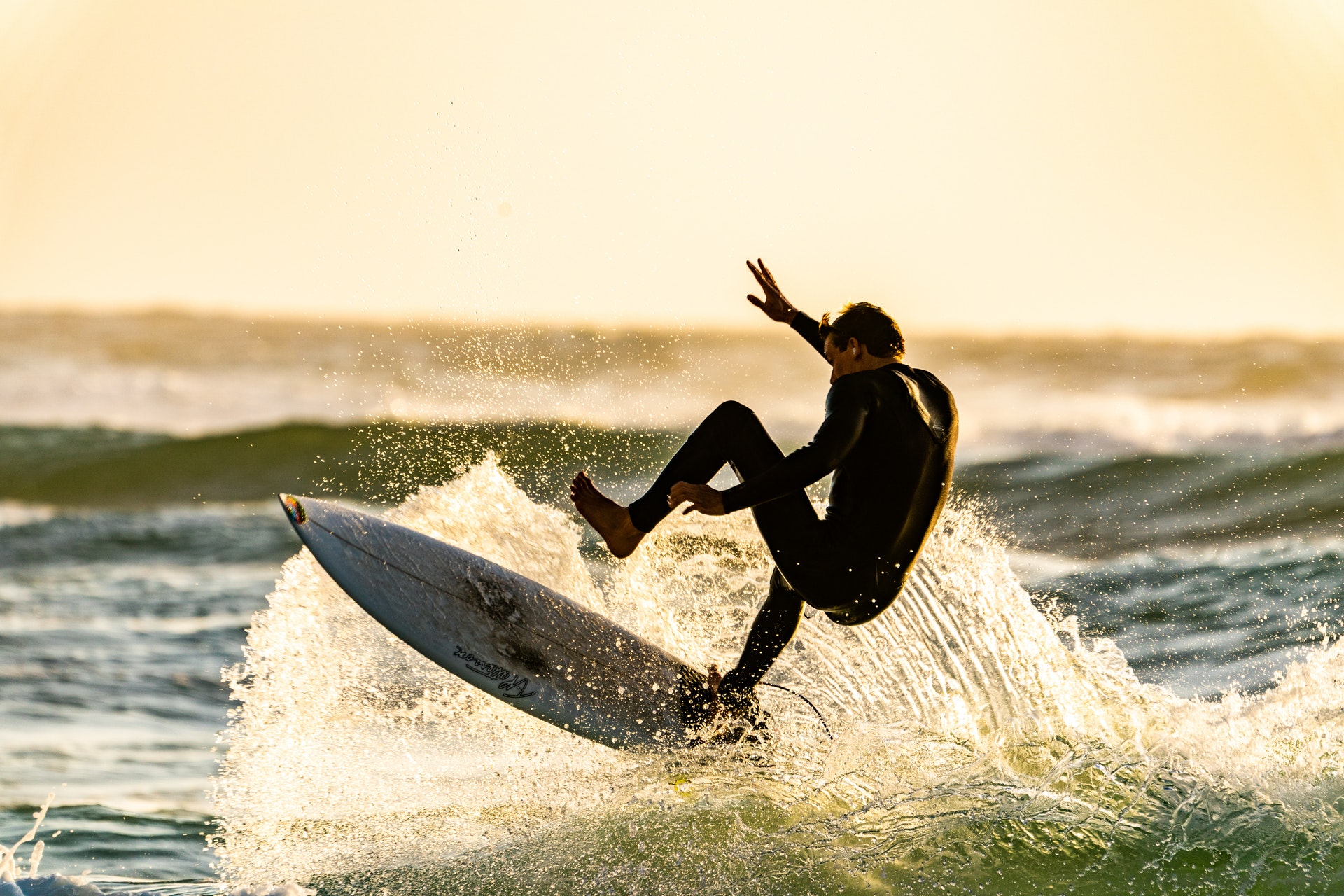 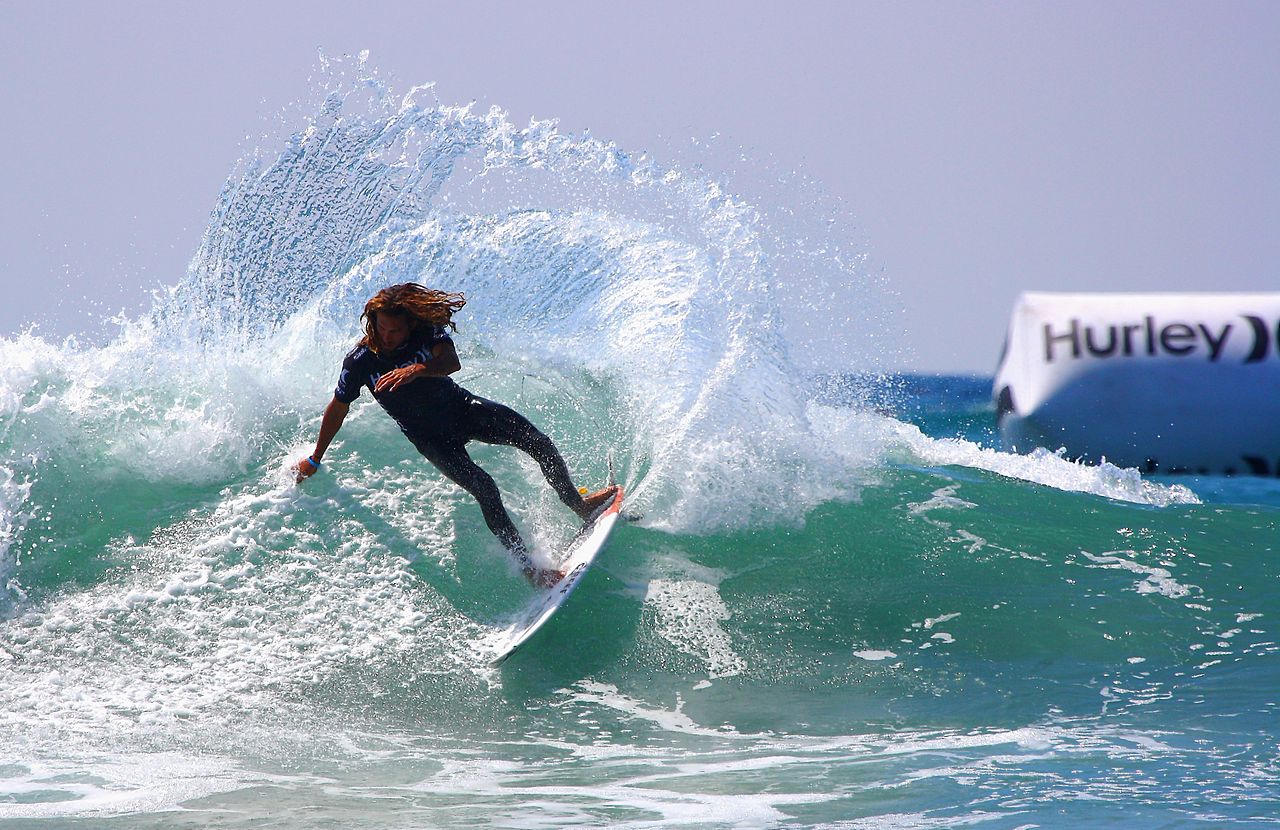 Born in Sydney, Australia, Rob Machado is famously known as an exceptional surfer who conquered the surfing world during his prime. Coming from a pacific city where surfing is a tradition, this Australian surfer had a great surfing background and top-notch surfing skills that were recognized in his country and beyond. In 1977, Rob’s parents moved to Cardiff, California, where he was immediately enrolled in speech classes in a bid to neutralize his strong Australian accent.

For over two decades, Rob caught the attention and imaginations of many people in the surfing sport due to his poise and unique surfing style. Despite the fact that he retired from the World Tour, he inspired his fans and other surfers while he was in the limelight. This probably was because he often focused his energy on creativity.

Besides winning the world champi 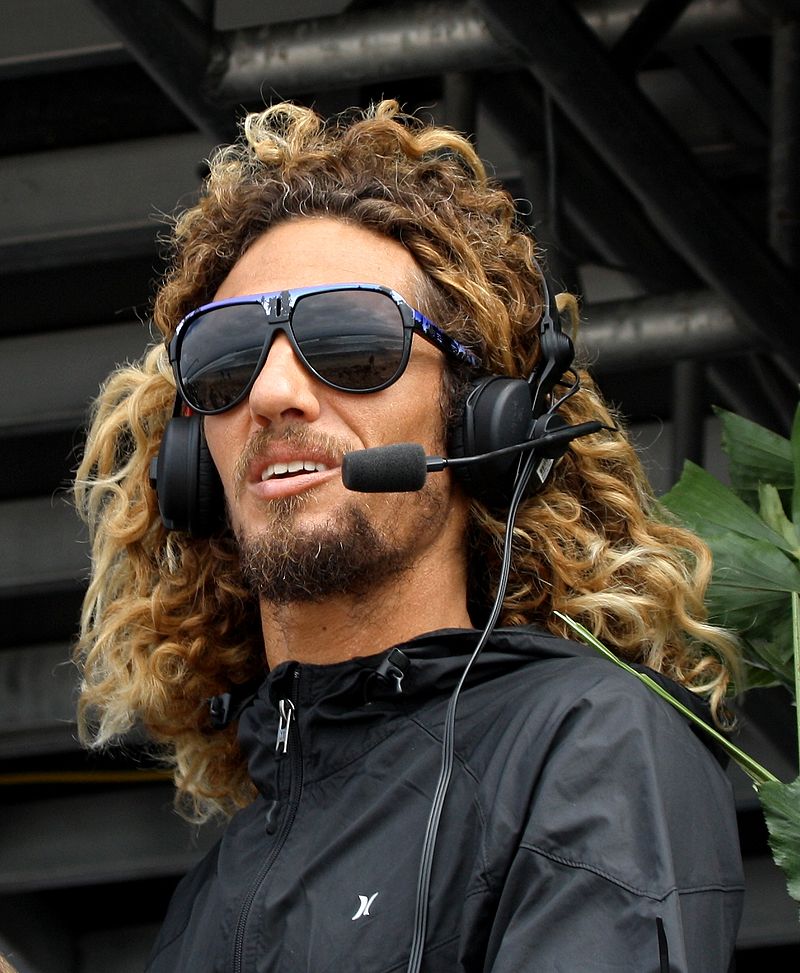 onship title 12 times, he also took home one Pipeline Masters title during the cusp of the millennium. His unique silky surfing style caused his fans to nickname him Mr. Smoothy.

Later, he started the Rob Machado Foundation, which plays host to several events in Southern California. Some of these events include the Cardiff Beach Fair, the Rob Machado’s Par 3 Experience and the Rob Machado Beach Classic. Among surf magazine readers and sponsors, Rob is loved like no other. It is no wonder they vote him as their favorite surfer on a regular basis.

Besides being a sports person, Rob gives back to the community in many ways. For instance, he is known to be a staunch environmental activist. This has seen him come up with the Rob Machado Foundation, which deals with environmental issues.