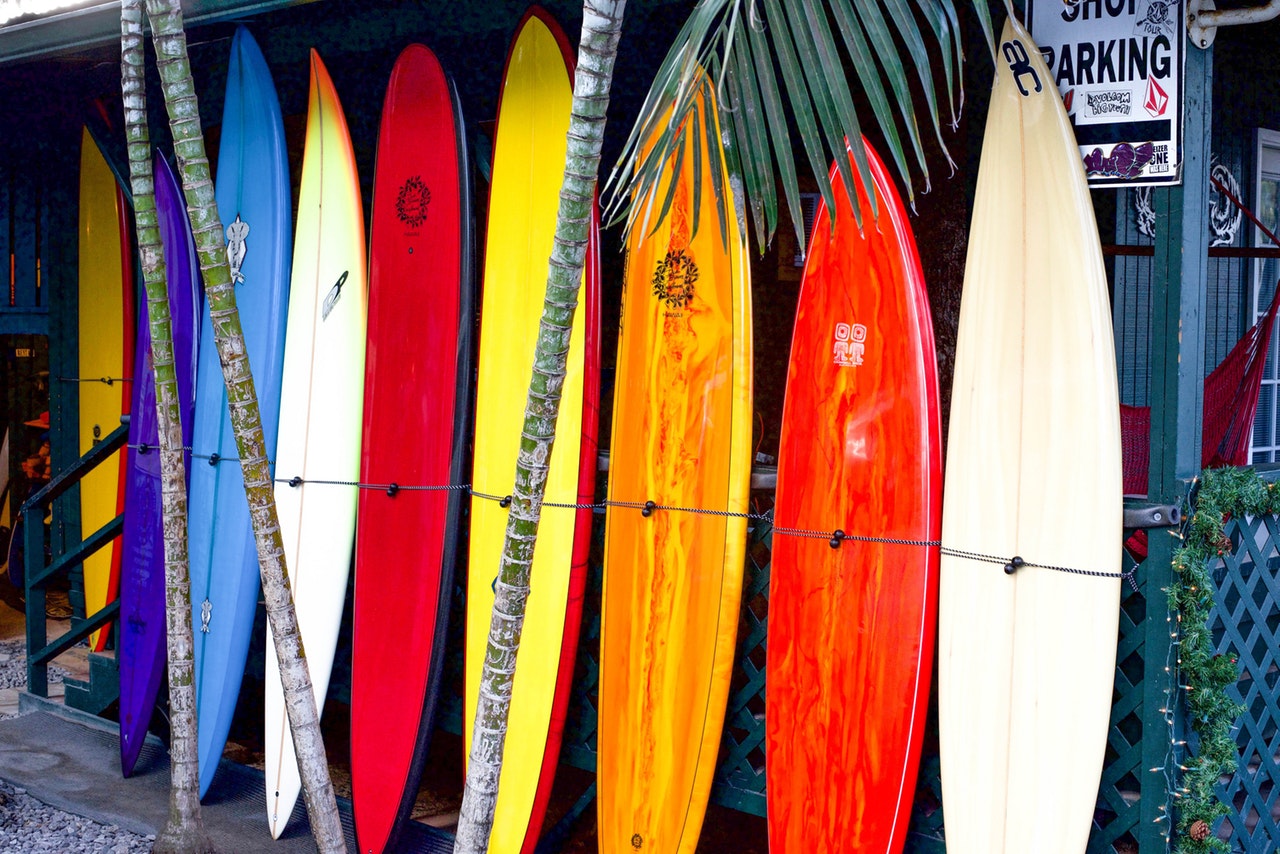 Ken Bradshaw hailed from Texas and he built himself a name as one of the best surfers of his generation, on the North Shore. Mark Foo, on the other hand, was of a Chinese origin, was full of energy. He loved the limelight and was determined to leave a legacy in the world of surfing. He established a solid reputation for himself while surfing the biggest waves in Hawaii, including the Waimea Bay, a famous surf spot.

For more than 20 years, the two locked horns for not only titles, but also cre 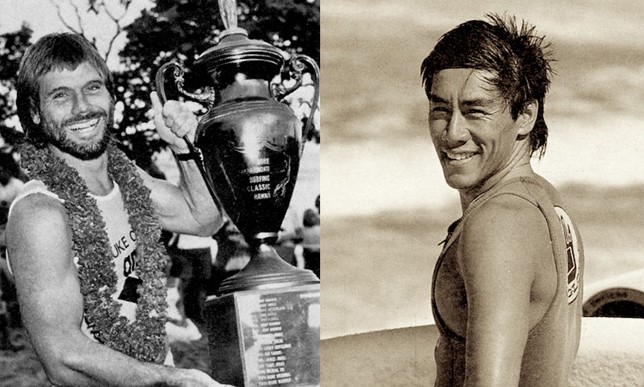 dibility and exposure. Each of them had his eye on the reputation as the best big wave surfer in the world. Their rivalry is perhaps well narrated in Stealing The Wave, a book that was written by Andy Martin. In this this book, Ken Bradshaw confesses to Andy that he was indeed at loggerheads with Mark Foo.

In the long run, Ken and Mark reached some sort of truce. However, in what would become a final tragic twist, Ken was one of those last people to witness Mark before his (Mark) drowning, which occurred in 1994 while he was surfing the California Mavericks.