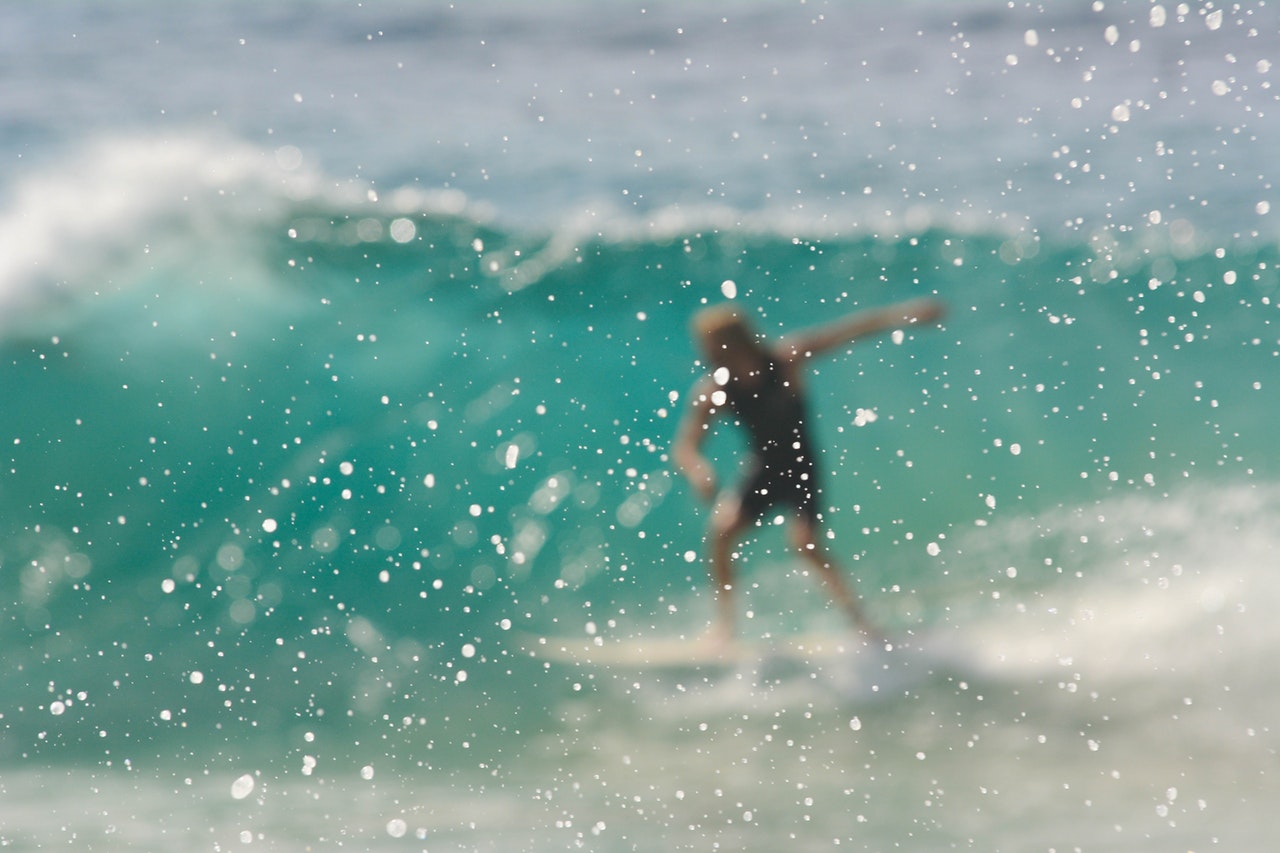 When it comes to surfing legends, Tom Curren is one of them. He is one of the highly skilled surfers ever seen on the planet. Besides surfing, Curren is also a very talented and successful musician. Born in Santa Barbara, in 1964, he has been treasured and loved by many due to his exceptional surfing talent, which he used to entertain the world. The following are the reasons why Tom is a true surfing legend:

Curren was fortunate to have one of the greatest point breaks in the entire world. This point break was known as Rincon Point, and it is located in California. Tom, therefore, had the best opportunity to train and perfect his personal style. His unique style comprised of combined seamless and rhythmic surf manoeuvres with raw power and lightning speed.

Curren began competing at a very young age. He won a lot of contests, and that’s when his success began. Later in 1983, he joined the ASP (Association of Surfing Professionals) and began his professional surfing career. Two years later, he bagged hi 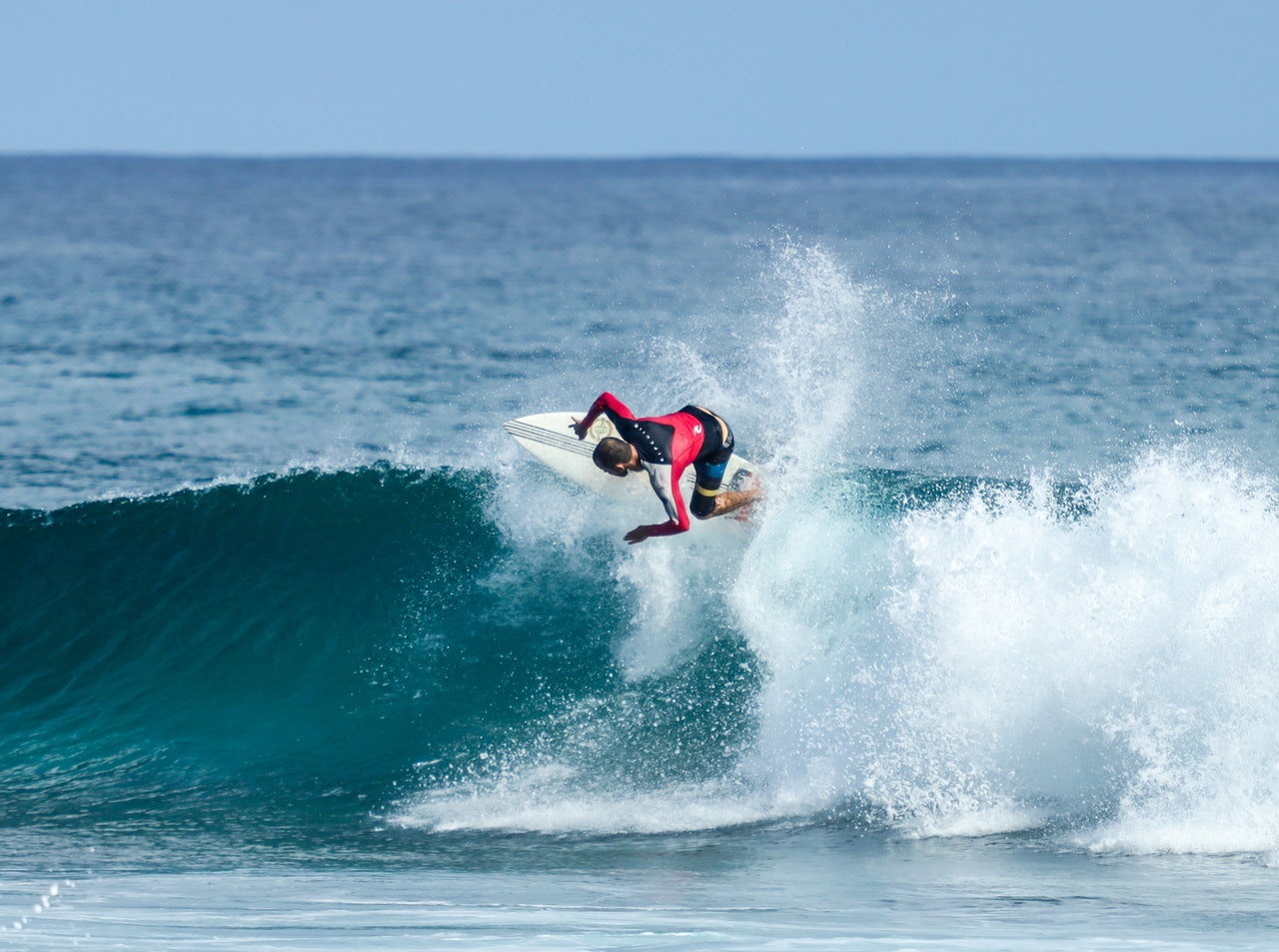 Curren won the men’s Boardmasters Open in 1985, 1986 and 1991. This made him the only man in history to have successfully won three Boadmaster Open competitions, which makes him a special legend in his own right.

In 1993, Curren made a comeback in the ASP, in France. He came with a small twin fin fish retro board, which he used to beat the world’s number eight. This proved that this style of board can be enjoyed by everyone. Thereafter, it became a requirement for every surfer to own the board in order to surf like Curren.

Tom’s love for music saw him start playing music at the age of 15. He plays a guitar and drums passionately, just like he used to do in surfing. His exemplary skills in guitar were impressive. In the early 90s, he took on a full tour in America with his first band known as Skipping Urchins.